It's the video in that page, youtube versions are all in 144p which makes the video look like crap. So i had to link a French page with reasonable quality. :roll:

Essentially, France had this bus in advance with the meaning of them being the champions of Euro 2016 (it is written in the bus in French), this was before the final match was even happening, which made them look like complete idiots since they lost to Portugal, therefore the bus was never used/useless to them. Alot of French people are butthurt and acting arrogant over the match. Obviously we the Portuguese are having a blast trolling the French because of this mistake. This is probably worse than Brazil 7-1 vs Germany back in 2014.

I never really cared about football, but things like this are welcome. I find it pathetic that people take this sport to extreme levels as if their lives depend on it (i get it that some might with bets, but majority doesn't do that), alot of french people are even signing a petition online to have a rematch since they are saying Portugal didn't diserve to win. Stupidity at its finest.

The French are arrogant? Why wasn't I told of this sooner!?

Not that the Brits are any better:
https://www.youtube.com/watch?v=to_GVcOmA10

Thothie said:
The French are arrogant? Why wasn't I told of this sooner!?

Not that the Brits are any better:
https://www.youtube.com/watch?v=to_GVcOmA10
Click to expand...

They are not only arrogant from the looks of it.

From what i always heard in the past, the French are the most arrogant, the British were more "unsociable" by literally giving no f*cks and the Germans are essentially mildly arrogant/racists, they think they know better than the others and will always want to be on top in terms of power. Guess countries that are doing well on their own are bound to have arrogant people in them. Makes me wonder, what Portuguese are to the eyes of the world. I would probably assume "nobodies" to the eyes of the americans, since alot of people don't even know that Portugal is even a country or think that Portugal is like a part of Spain or something like that. To the eyes of the europeans, probably something along the lines of "oldman walking with a cane and on life support", essentially once a great/rich small nation, not anymore. To the eyes of the eastern lands (russia, china, etc), just another "piece of land" for the taking.

Anyways, nice video, spent most of the time laughing and going wtf.

+ 1 lol @ myself for not taking my birthday off


CrazyMonkeyDude said:
+ 1 lol @ myself for not taking my birthday off
Click to expand...

Ummm.. Hrmm... I've been brushing up on my Warhammer 40K lore lately, and found this almost too familiar.

Thothie, I knew you were desperate to get people interested in the mod, but I'm not sure that this is the way to do it!

Thothie, I knew you were desperate to get people interested in the mod, but I'm not sure that this is the way to do it!
Click to expand...

Well, at least my reviews are still positive.

I got one of those too, I'm just going to put it towards the next patch release.

Yes, I own him

what do you feed him?

Kanta said:
what do you feed him?
Click to expand...

He just had a waterfish and some omelettes

You should try feeding him rattle-snake meat stuffed pasta, he'd like that.

Not funny! How dare you make fun of the God who invented the enema. 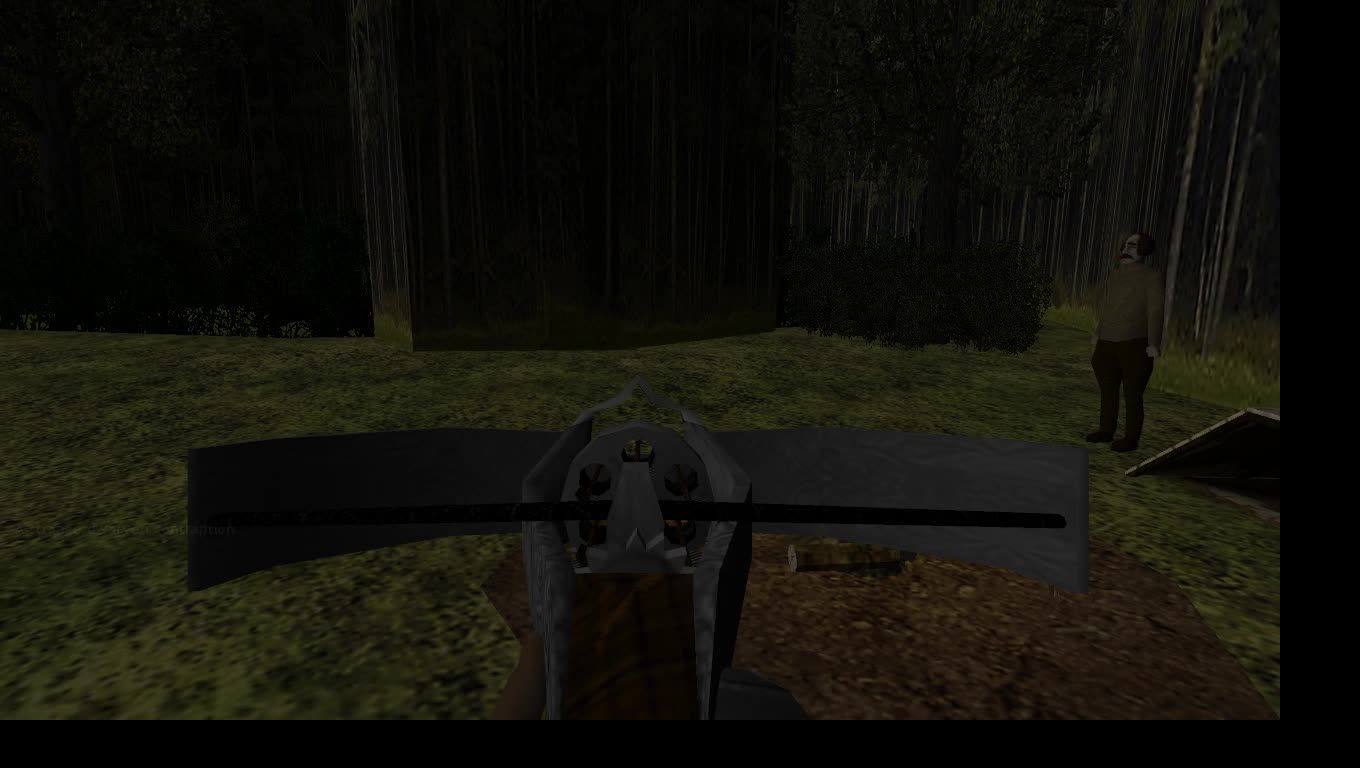 www.dropbox.com
Been working a bit on the Gert_Forest remake, adding more content to appeal to our youngest demographic.

His name perturbs me

www.dropbox.com
Been working a bit on the Gert_Forest remake, adding more content to appeal to our youngest demographic.
Click to expand...