So, before I took a "break", I tried my hand at environmental design to build an aesthetic for MS:R. And while I learned quite a bit, it reiterated the fact that I am not an artist. However, there are plenty of samples on the UE4 marketplace that can help accomplish such a goal.

Now I understand that it would help to have some NPCs/creatures/fauna to go with the flora, but that will have to come later. Take a look at the basic Knight character, see if he "fits", and likewise if the environments fit.

Disclaimer: I did NOT create any of the following environments; they were premade assets from the UE4 marketplace. 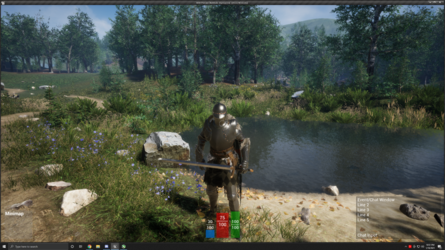 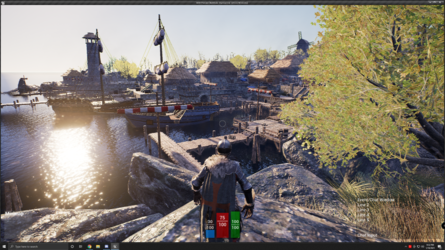 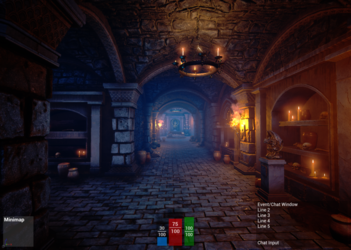 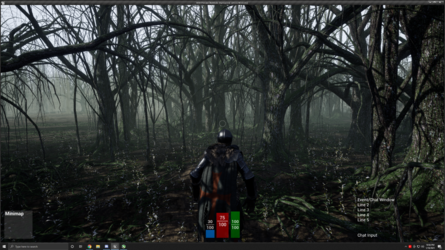 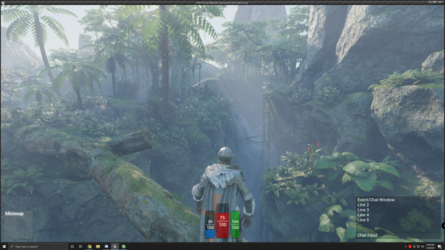 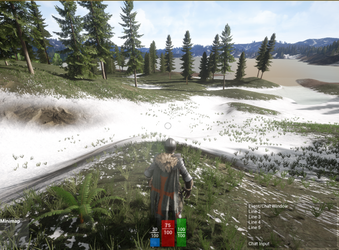 Note: 3rd person view was used (except in the dungeon) mostly to put a character in the scene, for reference. Also, I didn't get the best example for the snow map... Meh.

Finally, I've added a pic from a more stylized, low-poly sample (of which there are many) for comparison, from a package called "Medieval Kingdom": 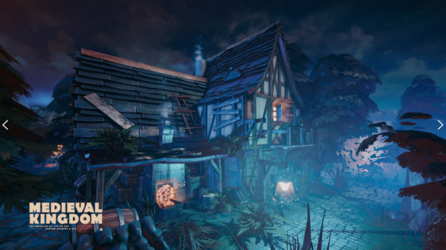 Bonus: While posing, the knight's idle animation caused what I'm going to call a "sword flare" across the screen: 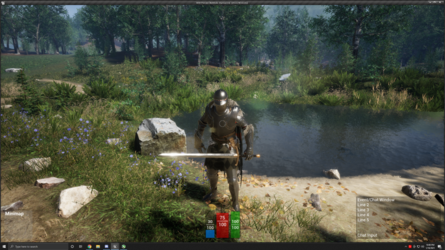 At first I thought it was a glitch, but now I'm thinking with the right angle, blinding opponents this way might be a viable tactic

Looks great! Would love to play an MS:C that looks like this

Yes.
You must log in or register to reply here.

MS 1.35 Mapping Tutorial and Reference (with notes for MSC)
2